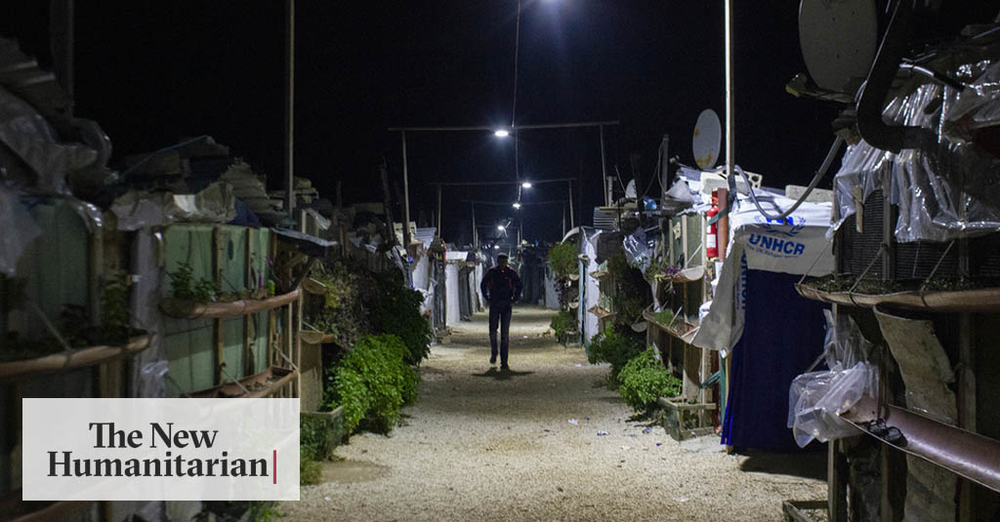 The world’s 26 million refugees are increasingly a political issue on the world stage, yet they’re not counted when it comes to long-term planning for global development goals, aid groups say.

At the UN General Assembly this week, leaders raised concerns about the future of Syrians in Lebanon, as well as curbing refugee and migrant numbers in Greece and Turkey. Separately, the United States announced plans to slash refugee resettlement numbers to 18,000 next year – potentially a record low.

Also included in UN discussions was a summit to tally progress toward the Sustainable Development Goals, or SDGs. It’s the first global stocktake assessing how countries are faring on commitments made in 2015 to tackle everything from poverty and hunger to gender equality and climate change.

But the SDGs have little focus on refugees, even though refugees are heavily concentrated in struggling fragile states. The International Rescue Committee says four of every five fragile and conflict-affected states aren’t on track to meet SDG targets.

In a briefing this week, the IRC warned that the world’s refugees are being left out of SDG monitoring, reporting, and development plans.

And where they are counted, they’ve fared much worse than host populations: refugees are less likely to attend school and more likely to live in poverty; they have lower literacy rates and are less likely to have their nutritional needs met. Reaching SDG goals, the IRC says, means including these refugee populations in country-level planning.

Here’s a selection of some of the key refugee issues we’ve been following: